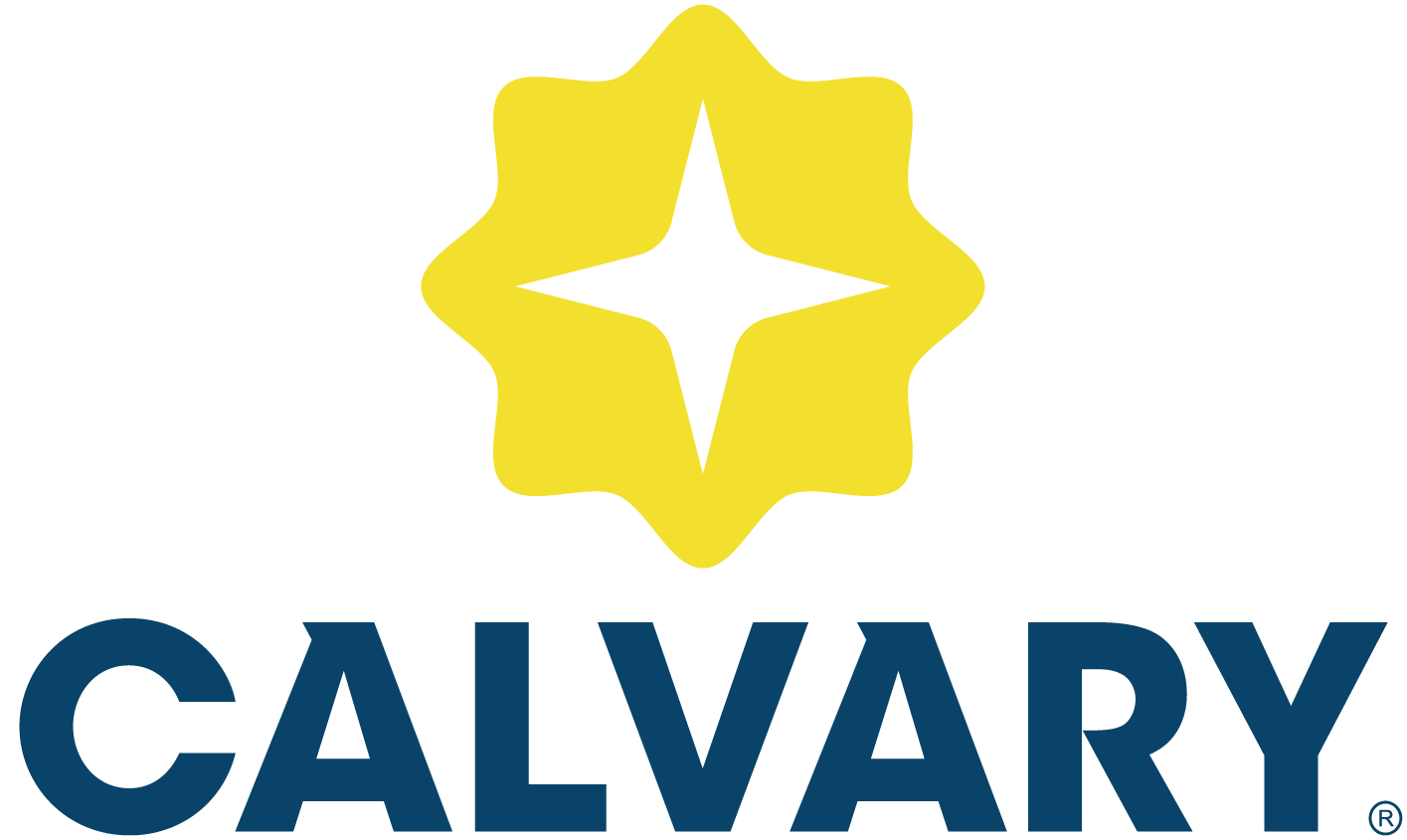 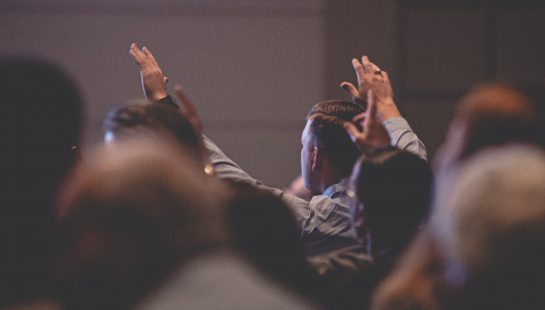 To awaken Monument to life in Jesus Christ. 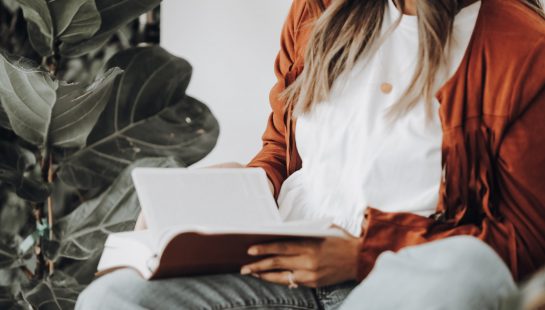 Calvary Church Monument started as a church plant of The Calvary Family of Churches in 2017. From the beginning the Lord has led our church every step of the way but truth be told, starting a new church in Monument was never in our minds!

This church began with a burden to minister to students, a group of 8th grade boys to be exact. In January 2017 this “Band of Brothers” started meeting weekly. The goal of the group was to dive deep into the Gospel and develop real community with one another. The Lord blessed this ministry. Soon, it spread to families in the group and neighbors. A community group was formed that summer, and a men’s gathering started at the same time.

Our calling to love the people of Monument in the Gospel grew. And, as the pastors at Calvary Church Englewood saw what the Lord was doing, it became clear that we were being called to plant a new church in our community. We began meeting monthly for worship in October 2017 and had the joy of our first baptism.

In 2018, the previous “Band of Brothers” continued on while a new group of middle schoolers formed. Over the summer of 2018, we had the privilege of launching our first ministry to young women, “Rooted” and our women’s gatherings.

Then, during the summer of 2018, the Lord impressed upon our church that it was time to launch weekly worship gatherings. We began meeting in August joyfully gathering each Saturday night. On February 2020 we started meeting every Sunday morning to worship, dive into God’s Word, and love each other and our community!

If you don’t currently have a church home, we would love to have you join us in the story of what God is doing!

Our Leaders
Our Beliefs
Our Networks